Techwear isn’t so much a style as it needs function from both the designers and the people who wear it. It combines modern, man-made materials with better building methods to make a new way of working. Techwear has a large online community that is very active and vocal. In the last few years, techwear has become very popular, becoming more important in the fashion world. This post will give you a quick rundown of how to dress in the techwear style.

The Style in General

Techwear is primarily black and has as many straps and pockets as possible. But you don’t have to be a full-on tech ninja to do it. Even though it might seem hard, techwear is actually easy to add to a men’s wardrobe based on the basic rules of menswear.

There aren’t many gray areas in techwear because almost everything is black, so you’ll need to play with silhouette to stand out. This doesn’t mean asymmetric pockets or weird cuts just for being different, but rather “carrot cut” pants that make it easier to move around without being a tripping hazard or asymmetric pockets placed in a way that makes them easier to reach. Layers are what make up techwear outfits. Most of the time, they can be put into:

This is your first line of defense against the weather. When you think of buying techwear online, one of the first things that should come to mind is a jacket. There are two kinds. A hardshell jacket is often a windbreaker that also keeps water out. A softshell jacket is usually a windbreaker that also keeps water out. It is like a cotton running jacket, except that it is less protective and more comfortable. The best techwear jackets are usually made of a neutral color and are waterproof, durable, and made for movement.

This layer is optional and adds another layer to the outside layer. It keeps you warm in the winter, but you can also do other things with it. For example, a vest could make it easier to carry more. Most technological shells aren’t insulated by design, so the level of warmth is up to the person who wears them. Under your jacket, you can add a performance mid-layer for the best custom insulation. The middle layer of techwear is often a cotton hoodie or a down vest.

The shirt, pants, and shoes are the most important parts of any costume. In hotter places, look for clothes that let air through. Simply put, breathable clothing lets heat and sweat escape so that the person wearing it doesn’t get too hot. When it’s warmer, this is very important.

Even if you wear space-age layers and pay attention to every detail, the wrong shoes can change your look completely. As a general rule, choose techwear sneakers made of cutting-edge materials. The best shoes for everyday use should be able to keep water out. Remember that if you want your style to stand out, you must try something riskier. Since most techwear suits are dark or neutral colors, you can add more color to your shoes.

Cargo pants are the best alternative to pants for tech wear. Having a lot of pockets is an excellent feature that serious fans of techwear need. Pants made for tech are often made to hold and work with several devices. There are both simple zippered pockets and more complicated ones, like removable modular attachments like the ones used by the military.

The best pants won’t let water in, so you can stay dry even when it’s raining. They might also stretch more, let in more air, or let you carry more. Techwear stores are the best places to buy techwear pants, but athletic brands have recently started making techwear clothes.

Backpacks and chest rigs, which are parts of techwear, can carry the things you need daily. These can finish off your techwear outfit and make you look pretty great. Smartphones, tablets, and computers can all fit in the bag’s pockets. Bags for accessories and techwear are usually made to last and be helpful. It’s easy to see why techwear is so popular because it’s both functional and comfortable. Techwear is easy to start, no matter your budget because it has a simple design.

In the living room, the family gathers. People laugh, play, read, and watch TV as they celebrate. Coziness and a unique mood are guaranteed with the proper living room furniture such as englanderline. But how does it function? We’ll show you which pieces of furniture, colors and home accents are right for you. With these suggestions, you may perfectly furnish your living room and make the most of your favorite space. Promised. 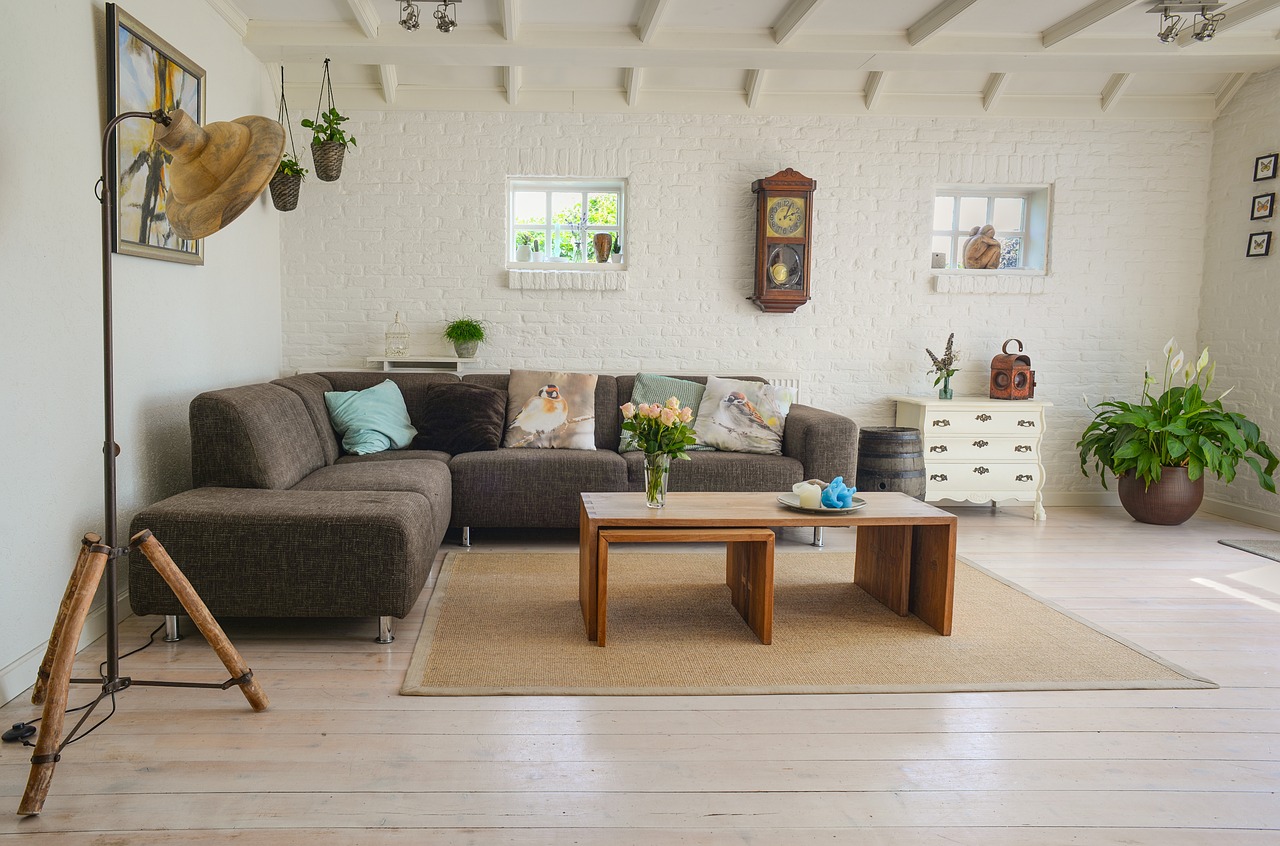 Furnishing the living room: what you should pay attention to

Isn’t it possible for anyone to set it up? That’s accurate – but with these tips and tactics, you can turn your living room into a serene haven of tranquility. We’ll demonstrate how to properly place furniture and the importance of a room’s architecture. How to choose the perfect colors for the walls and how to illuminate everything properly. Not to be missed: Exactly right!

Use inclines and niches: Become a creative furnishing expert

Do you have a second-floor apartment? Slanted ceiling apartments are appealing, but they can be challenging to set up. We’ll be happy to help! If your space is limited, place the larger furniture on the long side of the room. To make the living area appear larger, the furnishings should be maintained to a minimum. Beautiful home accents and tiny furniture pieces, such as an oval coffee table, contribute to brighten the space. It’s occasionally important to experiment, especially in small living rooms with slanted ceilings or projections, until everything is in its proper location. Special shelves, such as those that may be attached directly to the wall in the desired length, are useful. Sliding doors keep things clean, while chic shelf cubes seal the last gaps. You can also rely on shelves with castors if you prefer it to be flexible and light. Our recommendation: Use the slanted space beneath a chest of drawers, for example, to store items that your visitors don’t need to see right away, such as suitcases, your vacuum cleaner, or your winter and summer clothing. As a result, these items are neatly tucked away. Do you have a fantastic niche that you refuse to serve? Make it your go-to spot! What are you going to need for this? A cushion and a slew of plush cushions. In no time, the underused area has been transformed into a seductive cuddling and reading zone – perfect for quiet hours alone or with a partner.

Optimally furnishing your living room: This is where colors come into play

Generally speaking, the lighter the colors, the smaller the room. Make sure the color of your sofa and the wall color match. Aside from the conventional white – cool and sophisticated – the options are nearly endless. The living area suddenly becomes overly vibrant and uninviting. Simply paint one wall in a color you like, such as green or purple. This way, you may create a colorful accent but also avoiding cluttering the space. Do you have a soft spot for the hue chocolate brown? Please only use dark hues in a spacious living room; otherwise, they can feel confining.

Which interior design style fascinates you the most? The options are numerous: From neat to fancy, showy to puristic, our furniture stores have the correct selections for you. The most major furniture styles are briefly described below. The most important thing is to develop your own personal style because you must feel at ease in your living room!

Contrary to the belief of people who do not know a great deal about running, running shorts are not the same. They’re made of different materials and there are also benefits and pitfalls of the various kinds. Based on what specific sport or activity you’re engaged in or what weather conditions you’re likely to experience, you have a very wide assortment of running shorts to select from.

These are not just for running, despite the fact that they carry that title. That’s the most popular activity they’re used for, however they’ve branched out and are used for many other activities. This is due to the simple fact that they are really easy to wear and since they’re inexpensive and work well.

If you are into running or another sort of sport, do not believe you only have one kind of running shorts option to choose from. Some carry a greater proportion of spandex than others do, and some of them are more relaxed. There are all sorts of options for colour, also. Go ahead and pic the best running shorts for you.

Additionally, there are more types of shorts, more like tights or leggings, for as soon as the weather is chilly, and shorter options for conducting in climates where it’s very warm. An excellent athletic clothes store can assist you very readily, and in addition, there are a great deal of great choices to purchase your shorts over the internet.

Just be sure to ask about the sizing, fit and shipping costs so that you don’t get the incorrect item or need to cover far more for this than you expected. 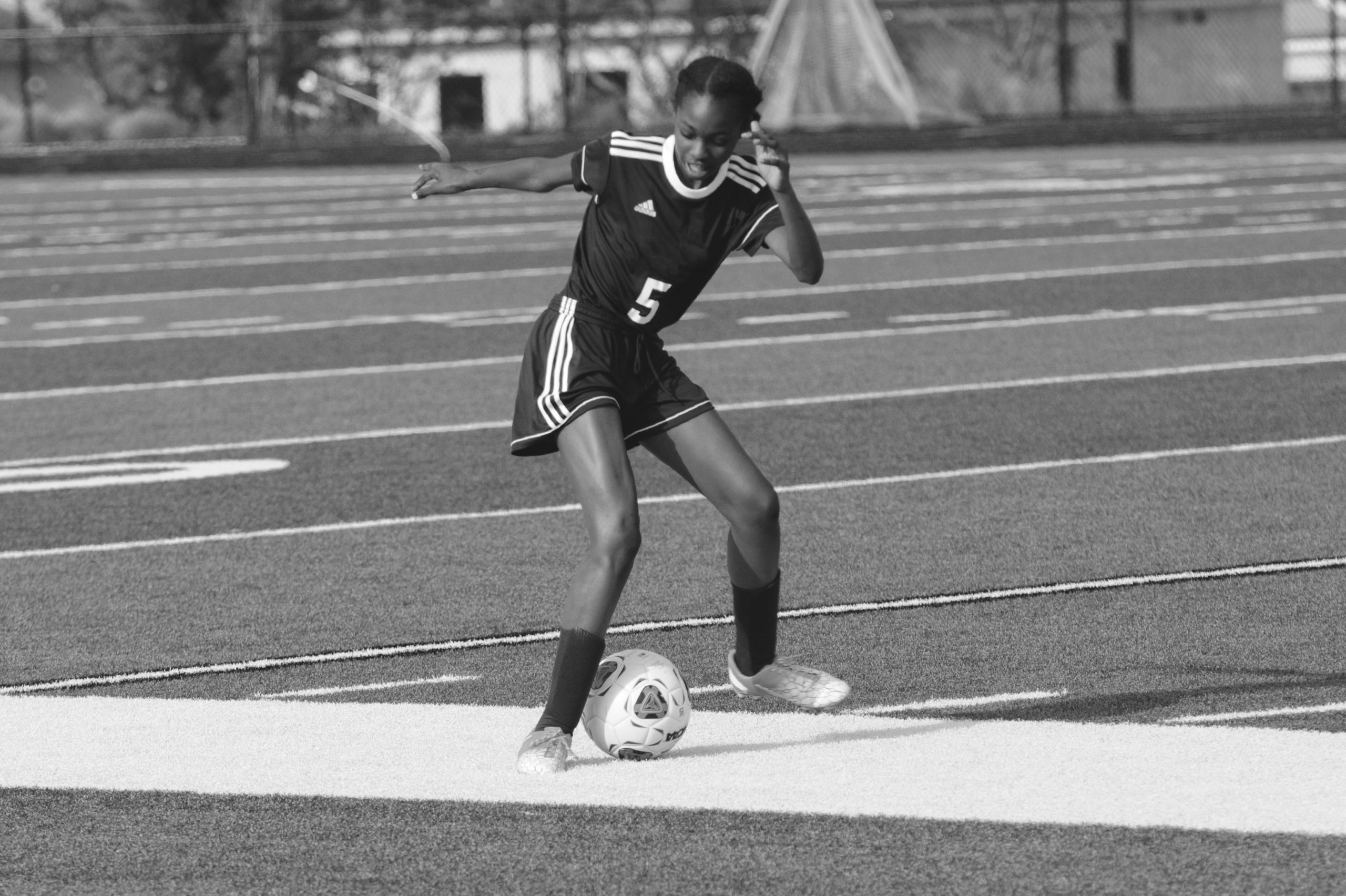 Anyone can walk in to his regional chain retail shop and buy a pair of shorts off the rack. That does not imply that they’re really high quality and that they’re going to fit you correctly and remain comfortable during a workout.

Particularly for people who run marathons and take part in other long tail events, the kind of shorts which wear are extremely important. They do not need anything that is going to rub or chafe, and they don’t want whatever’s likely to ride up or otherwise distract them.

Shorts that fit correctly will go on just like a glove and allow for long-distance running without any difficulty. They’ll also allow for comfy shorter runs, warmth in the winter, sweat removal, and a fit that is tight with no constricting. Shop around until you find those things when you’re searching for running shorts.