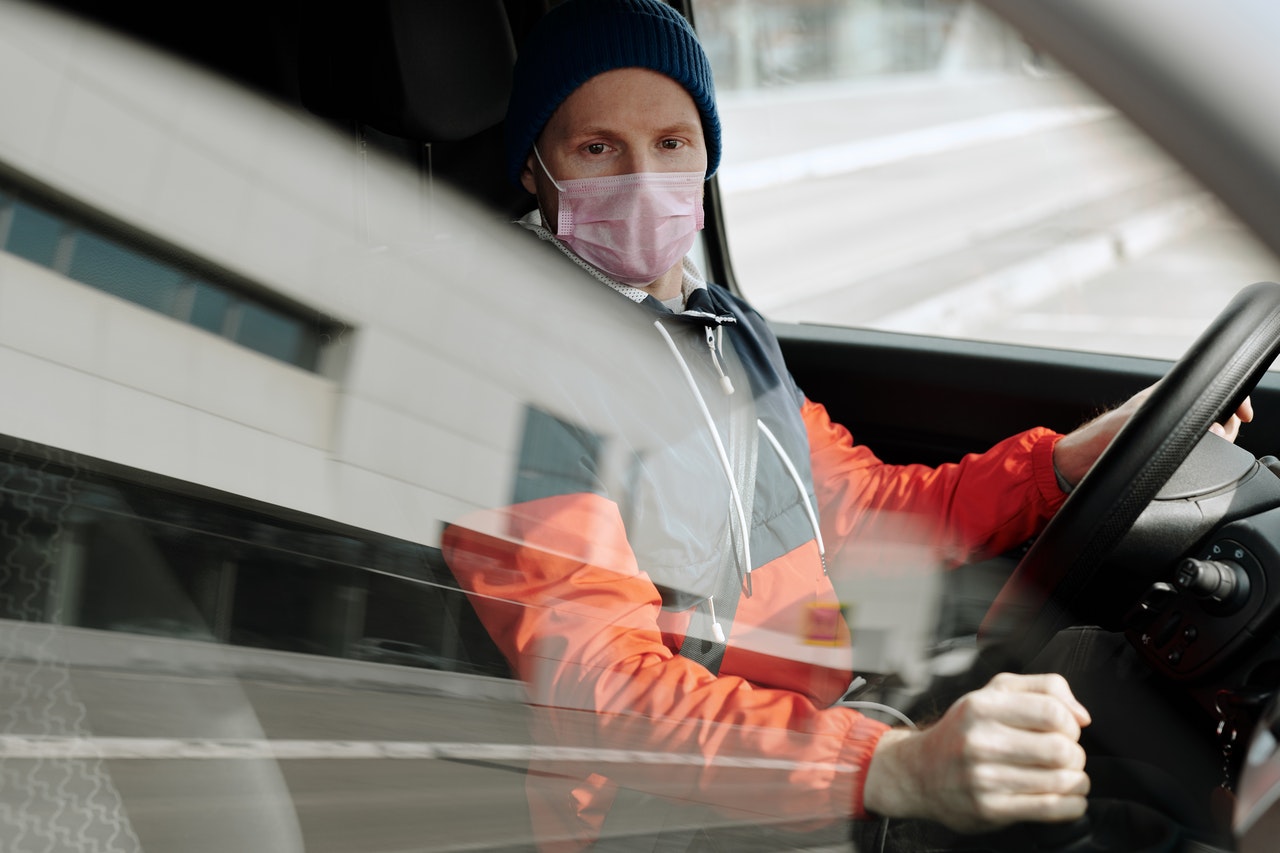 Since the world pandemic has affected virtually all aspects of our lives, it’s not surprising that its reach extends to driving risk.

A US National Highway Traffic Safety Administration study found increases in the incidence of alcohol or drugs in fatally or seriously injured drivers and other car crash victims that road assistance services respond to during the COVID-19 pandemic compared to before the health crisis. Surveyed a random sample of Canadian drivers about their attitudes and beliefs during the pandemic, the Traffic Injury Research Foundation (TIRF), based in Ottawa, which is closer to home.

As demonstrated through blood sample analysis, the US study reports on the behaviors of drivers. About 65 percent of drivers had significantly higher overall drug prevalence during the general public health emergency compared to 51 percent before. Drivers also showed a rise in testing positive for 2 or more categories of medication, going from 18 percent before to 25 percent during the general public health emergency. At 28 percent compared to 22 percent before, alcohol usage amongst injured drivers was also up during the pandemic.

This study, released in October 2020, isn’t conclusive due to the limited sample size (about 3,000 people) and geographic coverage. Whether drug- and alcohol-using drivers were more likely to be driving during the pandemic or whether this study reflected seasonal patterns in drug and alcohol usage amongst drivers is what the researchers could also not determine.

ALSO READ: The Influence of COVID-19 on Modern Kitchen Design

This study provides a cautionary snapshot about impairment risk, notwithstanding these caveats.

While the Canadian survey and therefore the US study are quite different in scope and methodology, they’re both centered on the impact of the pandemic on driving risk.

According to TIRF, “While these percentages may reveal only a minority of Canadians engage in these dangerous driving behaviors, they still represent overflow 1,000,000 drivers.” Between driving behaviors for pleasure or for work is what the Canadian survey failed to differentiate.

Similarly, the US study failed to report on the amount or proportion of individuals who were driving for work after they were injured, but it’s reasonable to assume a minimum of a number of them were working since 37 percent, or 1,123, of the participants, were injured or killed during the lockdown period when travel for non-essential purposes was restricted.