Video games are simply awesome especially if you are playing with legit Diablo II items for sale. But when is it too much playing video games? If such happened, then it may be a good or bad thing, which will largely depend on how it would break out. There are instances in which those who are playing for too long not survive in reaching the end credits.

It’s not a Laughing Matter

If there is something that you have to know about video game, addiction to it is a real thing and much like good things in life, it will all boil down to moderation and pacing. Remember, too much of anything, be it exercise, eating, sleep, water and whatnot could take you down. And video game is not an exception. Though, even if there are tragic impacts of playing video games, it does not mean that it is that bad.

First things first, playing video games are super fun and second, it is capable of improving everything from a person like hand and eye coordination as well as critical thinking skills. Believe it or not, it could even make your brain activities work stronger.

But as what mentioned earlier, there are serious repercussions of playing video games for extended period of time. Think that it is just a way to scare you off? Then keep on reading…

Marathon gaming sessions are actually happening. However, what would you do the moment when it becomes a threat to your life? It seems as if it has taken things too far. There’s a condition called as deep vein thrombosis brought by frequent sitting still for long hours.

In fact, a British gamer had died due to blood clots that probably formed by thrombosis after a 12-hour session. Also, a New Zealand gamer has been rushed to hospital as a result of life-threatening blood clots in the legs after 4-days of playing in his PS4. 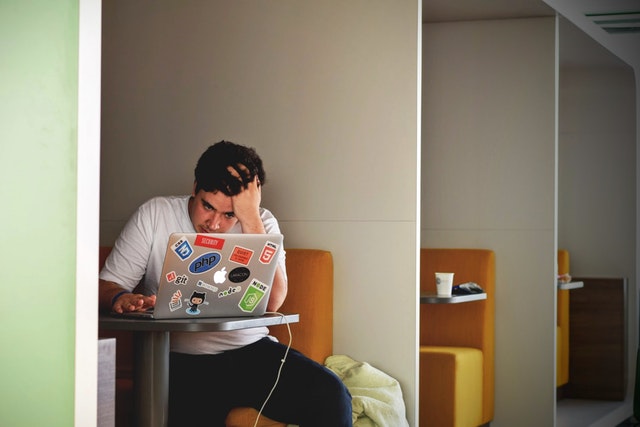 A CNN reports that a 32 year old man was found dead in Hong Kong at an internet café after having non-stop binge playing. The man went to the shop on January 6, 2015 and was found dead two days after. The cause of death was cardiac failure which was caused by cold temperatures, utter exhaustion due to lack of sleep and immobility.

Staying awake for consecutive days is putting serious strain on the body and if you have poor health and lifestyle, it can put too much pressure for the heart.