For the time being you’ve been watching news, you definitely have seen member of the press and other journalists talking about USPS, new player drafts, product launches, current state of the economy, important announcement of the president and whatnot. This is simply called press conference.

What is a Press Conference?

Additionally, presidents have been known to use press conference in alerting the country’s stance on a given topic or perhaps, to deescalate fear or public problems. Political activists are also holding press conference to be able to state their opinion on a proposed legislation. Candidates on the other hand are using them in an effort to communicate their side on important matters.

An emergency press conference is usually held for disaster or crisis response. For example, in the wake of Hurricane Katrina, New Orleans mayor, governor of Louisiana and US President held several press conference in order to keep the country updated with the events and to the steps that are being taken by the government to address the situation. 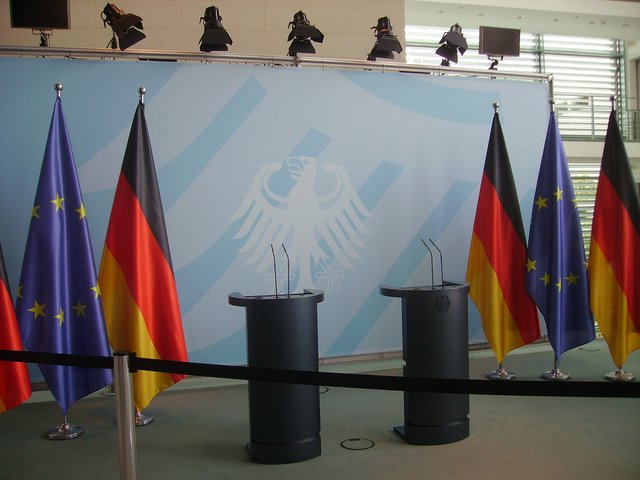 Emergency press conferences serve as dual responsibility both for public relations and public service. This is because the people who are responsible or accountable for the crisis can use the platform to regain public trust.

A promotional press conference is basically one of the most common kinds of conference that you see. Public relations officers are using press conferences when they have to make an important announcement to have coverage in magazines, newspapers, TV news broadcasts and blogs.

There are many other reasons for having a press conference such as the following: